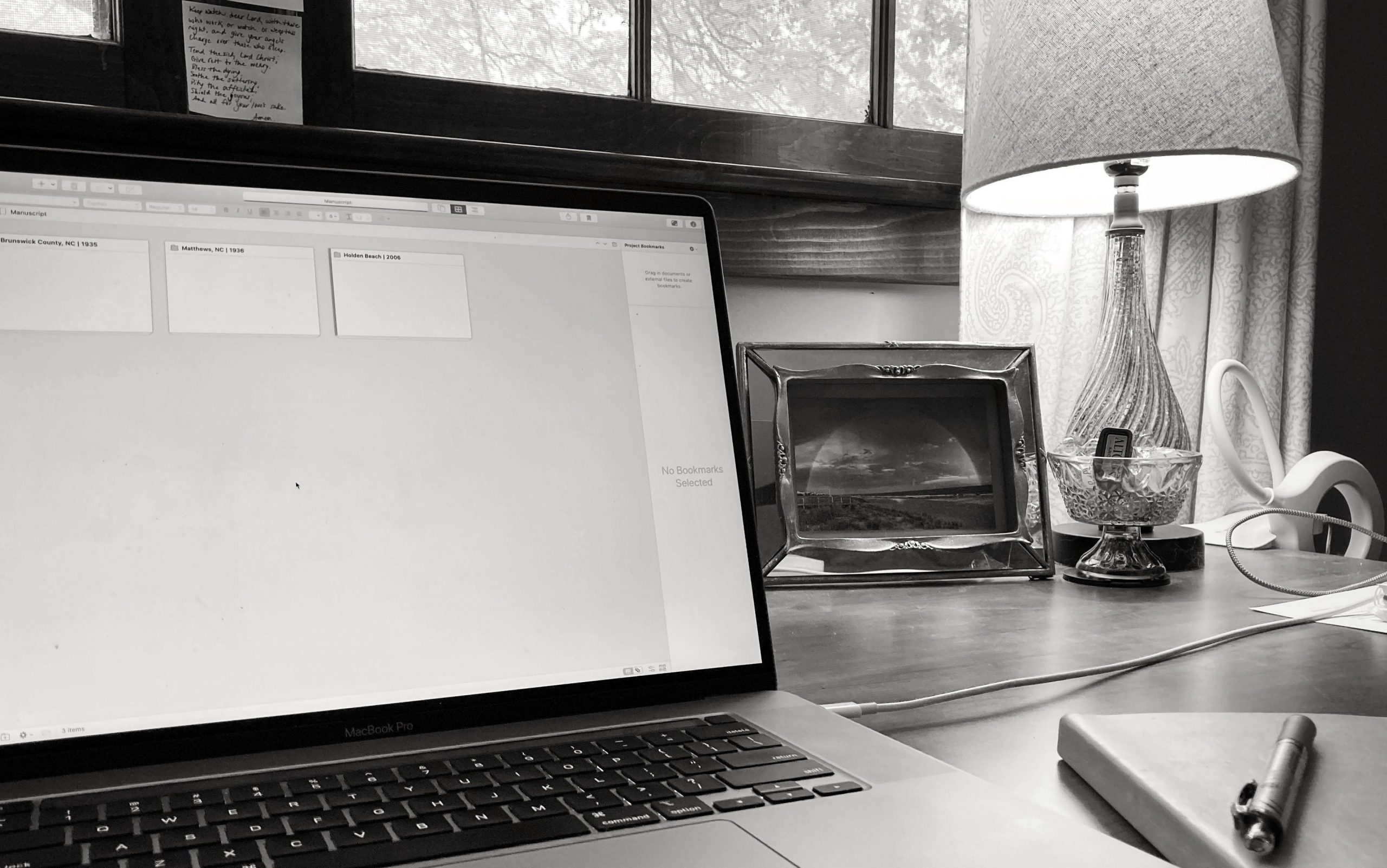 How I Got a Literary Agent

Last January, I received the following message from one (of the many!) literary agents I had queried:

I finished reading over the holiday and loved your book! Thank you so much for sharing. Before I read again for editorial notes, I wanted to check in to make sure the manuscript is still available. Are you still shopping?

The road to publishing is often long and winding. And getting an agent is only one milestone along the way. But here’s how I finally signed with a literary agent:

After receiving a bachelor’s in creative writing, I left college idealistic and ready to become an author. But first I found a job that paid the bills. As I spent 40 hours a week writing public relations and marketing copy, I devoted early morning and late night hours to honing my fiction. I participated in NaNoWriMo and pumped out a 50,000-word novel that was so full of problems that I chalked that exercise up to a learning experience and never attempted to edit the manuscript. For 20 years, I kept writing. And writing. And writing. The book that is my debut novel is actually the third full-length book I have written, but it is the first one to have publishing potential.

I wrote the first draft of THE LAST CAROLINA GIRL in 2018. Notice I said “first” draft. I worked through countless revisions on my own before I felt brave enough to send the manuscript to a few carefully chosen beta readers who I knew would give me honest feedback. Before I ever queried an agent, I had multiple beta readers and my writing mentor make recommendations. I did not keep track of how many drafts of the book I completed before I felt the book was ready to be queried, but trust me when I say it was a lot.

I queried. And (you get the idea).

Shortly after college, I was the editor and publisher of a small, literary magazine. I remember the frustration of receiving submissions that did not match the tone or content of my journal. So, before sending the first query, I did my research. I spent time poring over manuscript wish lists, agent websites and Twitter profiles, and industry databases. I checked the acknowledgements pages of comp books to investigate agents who I thought my book might appeal to. I created a spreadsheet to track agent names, contact info, timelines, responses, etc. And then I began sending query after query after query. Here are my statistics:

I listened to the feedback.

Throughout the process, a few agents took the time to provide personal feedback, even if that feedback came with a kind “no” also attached. And even in my frustration with the process, I listened. In the midst of querying, I edited the manuscript again because of specific feedback I received. I then resubmitted the edited manuscript to a few agents who agreed to take another read through. One of them was the agent I signed with.

As excited as I was when an agent finally nibbled, I still asked questions. We had a long phone call where I came prepared with questions. Not all agents are the same. As eager as I was to get to the next step on the long road to publishing, I needed to vet this agent both professionally and personally.

The good news is that the conversation went well. And when I emailed follow-up questions, she quickly responded.

I hired a lawyer.

I’ll admit that I was nervous signing the contract, hoping I was making the right decision. So before I signed, I hired a lawyer who went through all the details of the contract with me, who gave me more questions to ask and helped me make a more informed business decision.

I’m happy to say that over these months of working through edits, going out on submission, negotiating a publishing contract, signing a two-book deal and so many other tasks, I’ve only been more assured that I made the right decision in signing with her.

Every author’s journey is different and I’d guess that the majority take far longer than anticipated. My book publishes in spring 2023. That will be 22 years later than I had hoped. Each step in the journey takes time and perseverance, but this I know to be true: to be a writer, you must write. And keep writing. Ergo, to sign with an agent, you must write and edit. And query. And keep querying.

I have great news: my historical fiction novel will be available spring 2023! Don’t miss news about THE LAST CAROLINA GIRL. Subscribe to my enewsletter for updates, sneak peeks, giveaways & behind-the-scene stories of my journey to becoming a debut author.

Meagan Church's historical fiction explores the truths and nuances of who we are, while chronicling the plight and fight of unheard voices of the past. After receiving a B.A. in English from Indiana University, Meagan built a career as a storyteller and freelance writer for brands, blogs and organizations. A Midwesterner by birth, she now lives in North Carolina with her high school sweetheart, three children and a plethora of pets.

How NaNoWriMo Made Me a Plotter

How Tragedy Inspired My Debut Novel