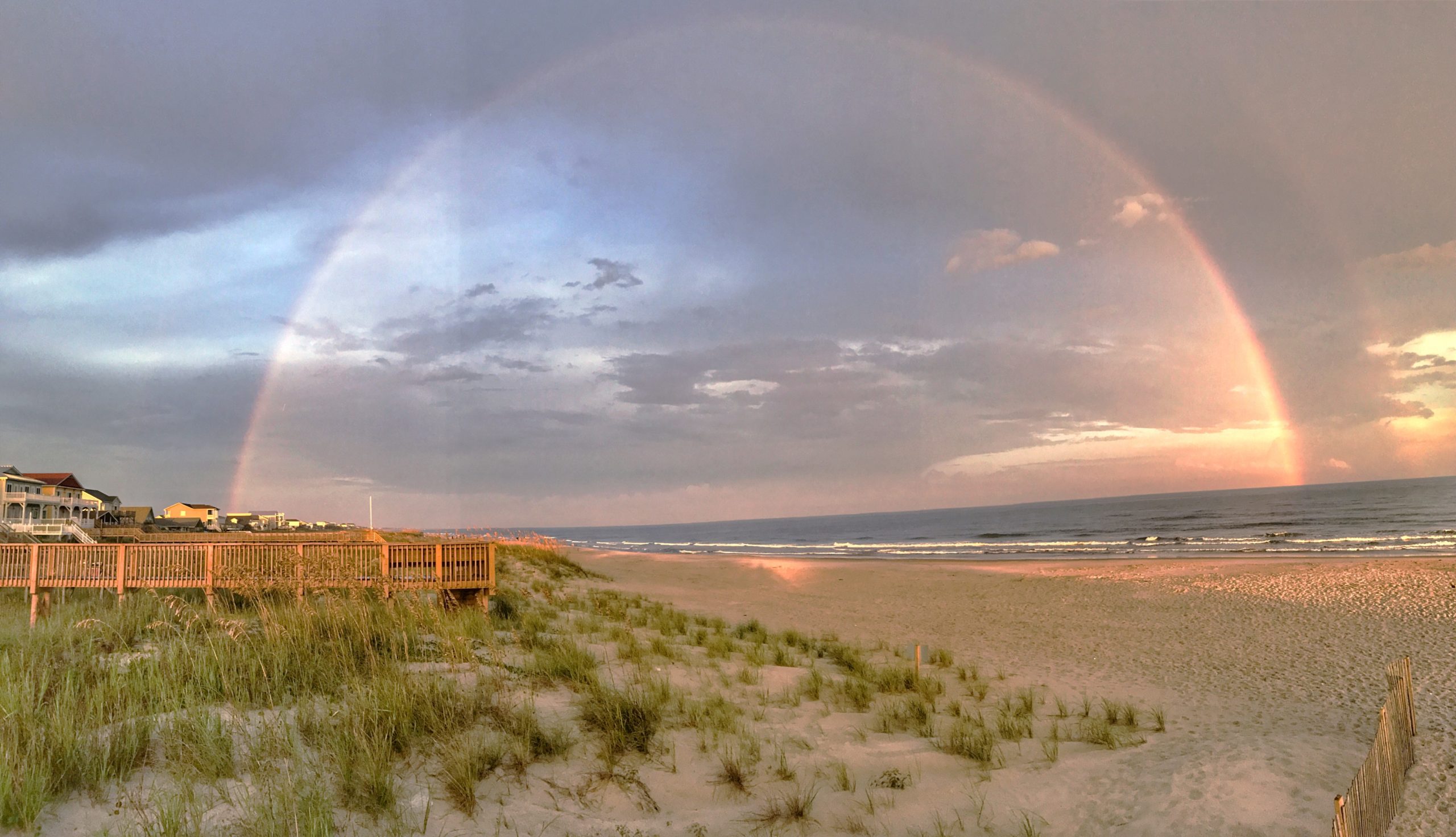 How Tragedy Inspired My Debut Novel

Readers often want to know where a story idea comes from. It’s a good question that authors can sometimes answer. And other times, we don’t have an explanation for the genesis either. But with my debut novel, The Last Carolina Girl, I unfortunately do know when the spark of the idea first ignited. It was when I learned of a tragedy that had been inflicted upon a great aunt of mine.

At the age of five, Aunt Virginia was separated from her siblings and sent to an orphanage. A few months later, she was placed with a foster family where she lived for the most part until she married my great uncle. It was what happened during a time when she wasn’t with the foster family that forever changed her life.

Aunt Virginia was one of the sweetest and kindest women I have ever known. She lived a full life. She loved to garden, play cards, and read. She had such a gentle spirit about her. Always content. Always with an easy smile.

She was a loving, patient wife. But never a mother. My family learned of the truth of the reason for that after she passed away.

One of my lasting memories of her was at a family gathering when my infant son was fighting sleep. I asked Aunt Virginia if she would rock him for a bit. She was delighted. She took him in her arms, held him closely, and said, “I always wanted one of my own.”

After she died at the age of 92, my family learned that at some point during adolescence, a state institution had deemed Aunt Virginia “feeble-minded” and force sterilized her.

Feeble-minded? But this was the woman who read her Bible daily. She played cards with us on holidays. She made delicious dishes that she would share. She kept a meticulous house. How could anyone label her that? And, worse, how could they justify stealing from her the ability to ever be a mother?

Those questions started me on a journey to try to understand how that could’ve happened. And what I quickly learned was that Aunt Virginia was far from the only person to have the right to procreate taken from her. I will spare you all the statistics, but know that between 1907-1983, an estimated 60,000-70,000 people were sterilized in the United States.

With my second novel, the story behind the story is a bit different and less personal. Dealing with maternity homes and forced adoption, that idea came after I watched an episode of “The Handmaid’s Tale.” Not having anyone to discuss it with, I turned to IMDb and began reading reviews. One commenter mentioned the Baby Scoop Era from 1940 to 1970. And thus opened a rabbit hole that led to my second novel.

So, where do story ideas come from? A plethora of places. And within each story are details whose origins can sometimes be recollected. And other times the inspiration behind them are unknown to even the author.

For instance, I can tell you why The Last Carolina Girl opens with a double rainbow stretching from mainland to ocean horizon (I witnessed that for myself on Ocean Isle). I can tell you why Leah’s father was a lumberjack (my own father was, so I knew well the risk associated with the job). But ask me how a haircut came to play a pivotal scene within the book and I’m just as puzzled as you are.

Inspiration (and the subconscious) are mysteries, I suppose. And the truth of the matter is that oftentimes authors are simply along for the ride. Sometimes our imaginations surprise us. And I certainly prefer the surprises to the tragic realities that sometimes spark the questioning that leads to the researching, that becomes a finished novel.

Some folks will do anything to control the wild spirit of a Carolina girl… Set in 1935 against the very real backdrop of a recently formed state eugenics board, The Last Carolina Girl is a powerful and heart-wrenching story of fierce strength, forgotten history, autonomy, and the places and people we ultimately call home. Pre-order your copy today.

3 thoughts on “How Tragedy Inspired My Debut Novel”

Meagan Church's historical fiction explores the truths and nuances of who we are, while chronicling the plight and fight of unheard voices of the past. After receiving a B.A. in English from Indiana University, Meagan built a career as a storyteller and freelance writer for brands, blogs and organizations. A Midwesterner by birth, she now lives in North Carolina with her high school sweetheart, three children and a plethora of pets.

How NaNoWriMo Made Me a Plotter One author’s book recommendation, publishing updates & moment of reflection, delivered once a month...or so.
Your information will *never* be shared or sold to a 3rd party.